Do you know which club gets used the most often? The putter. While the long ball often gets all the attention, the putter is easily one of the most important clubs in your bag. 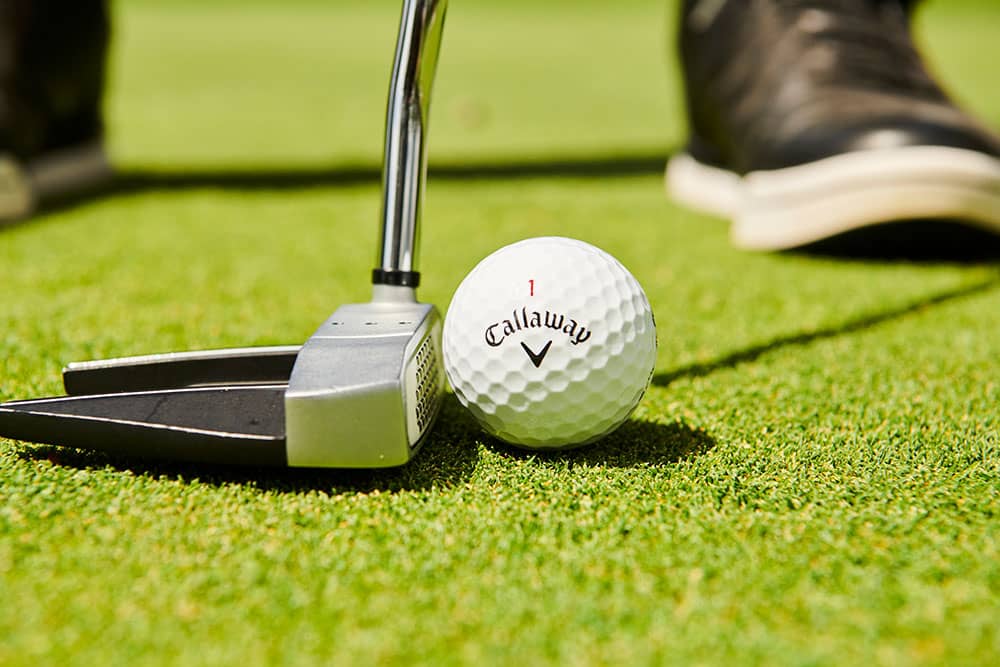 How To Become A Better Putter 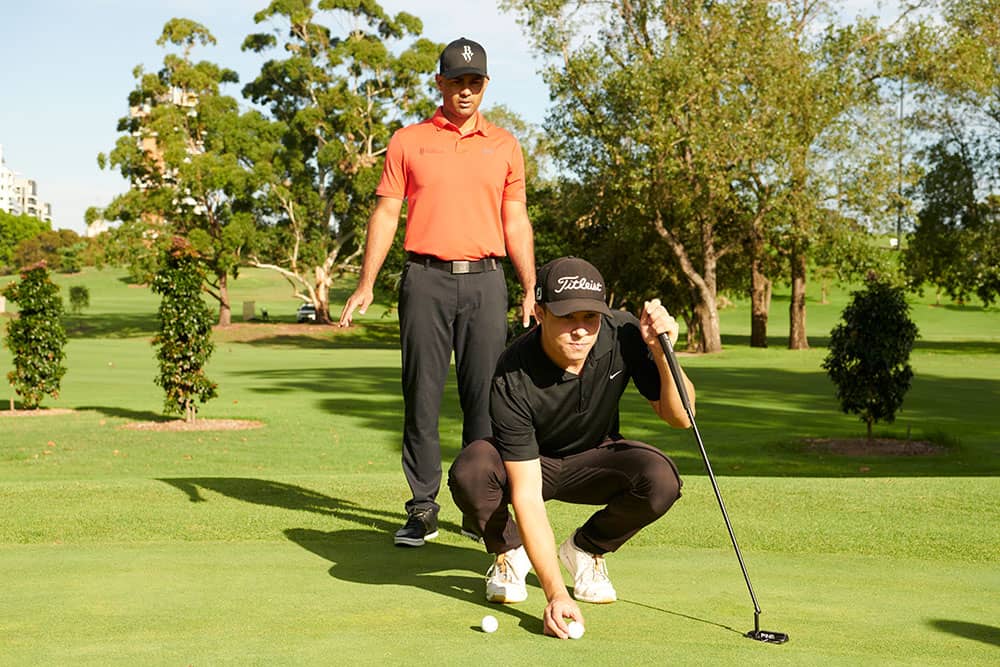 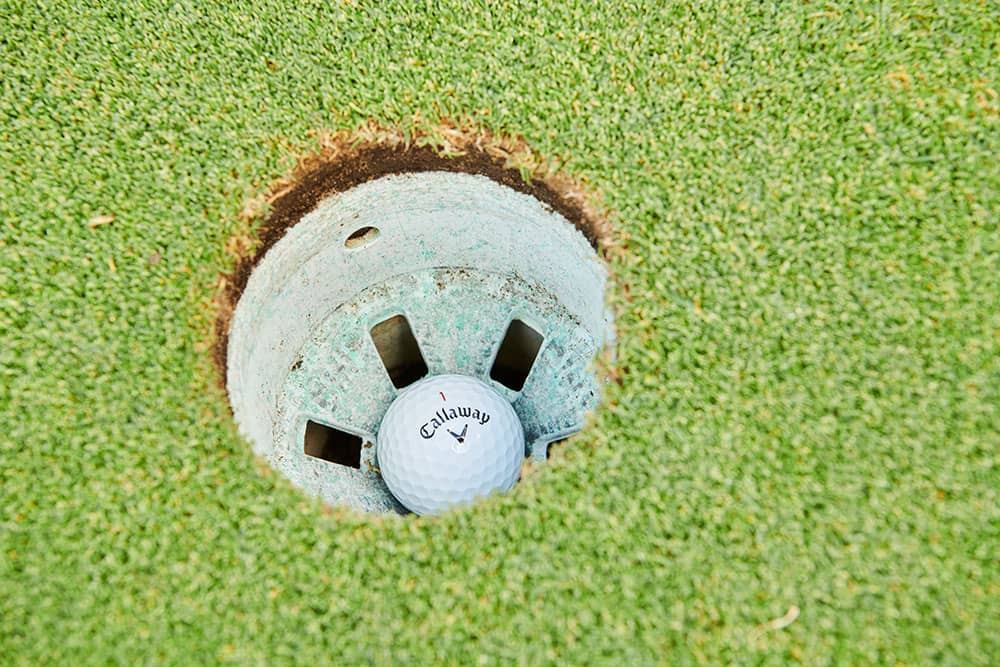 Ready To Work on Your Putting Game?

If you would like personalised coaching on improving your putting game, please feel free to contact me. I offer remote coaching, video analysis, and specialised lessons to help improve all aspects of your golf game.

PREVIOUSHow a Piece of Wearable Technology Is Changing the Way I Live My Life
NextStay Strong on the Golf Course: How to Be Mentally Tough During a Round

Elastic Golf Partnership – How I Recovered From My Golf Injury

Mallet Vs Blade: Which Putter Style is for You?

Ball Striking Drills: How to Be More Consistent With Your Contact

Golf Grip Guide: How to Grip the Golf Club